Today I met up with a client who is a photographer. He makes some of his income through sales of the photos in this library. In our first session we set about identifying the areas of marketing these photos that he needed to work on. I drew a line in my notebook and marked 0-5-10 along it, then asked him to place the different aspects of marketing on the line. He placed markers around 2-5, with the lowest on email marketing. This was a really useful gauge of finding where he felt his weaknesses were, and what direction his marketing coaching should take.

So we targeted his lowest scores first, the lowest one being email marketing. We talked about his current system, and I introduced him to Mail Chimp, which can be a very useful tool. He went away from that session buzzing with the potential. 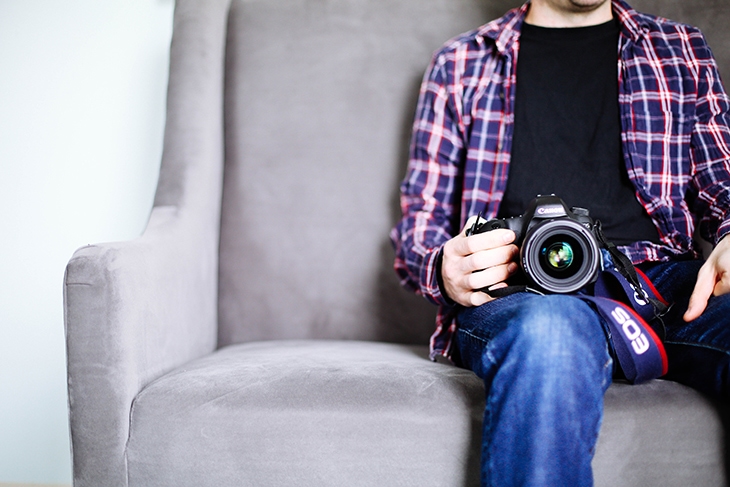 In our third session, we discussed his progress and repeated the process. This time he was scoring 6-8 in terms of his confidence. This was useful not only for him to be able to reflect and see what progress he had made, but also I asked him “what would it take to get you to 10?”

This made him really think about what he was doing and expecting of himself.

He recognised that what he regarded as a 10 was not being fully proficient at that task, but having enough knowledge to do it well enough for his purposes. So he didn’t need to know everything about Mail Chimp. He just needed to feel he was confident and was seeing results, which he had already started to. Sales where up, and he was getting more views on his website from his new HTML emails than his old ones. It also triggered a series of future goals, and achievements, vocalising for him what else he wanted to learn. This kind of marketing coaching can really help sole traders looking to grow their business.

Want to grow your business? Get in touch.

Next Post
CV Tips May 30, 2014 University Study on Sexism In BBC’s Doctor Who (Infographic)